I was curious, so the other day I counted.  Since the revitalization of this blog around November 2015, I've published 53 posts.
The Bread Maiden has been around 8 years, during which time I've published 139 posts.

Which means 38% of my posts have been published in 3.5% of the time my blog has been in existence.

What has led to this huge spike in posts?  Good question.

Starting in November, blogging suddenly went from being something I like doing once in a while to a full-blown feverish desire that is showing no signs of waning.  At any given time, I have between five and eight drafts or ideas that I'm working on.  I have posts scheduled to publish on facebook every other day for the next two weeks.  As soon as I hit publish on one completed post, more ideas come pouring in.

I've been reflecting on why this might be.  It's not like I suddenly have tons of time - in fact, with two kids, I have less time to blog. 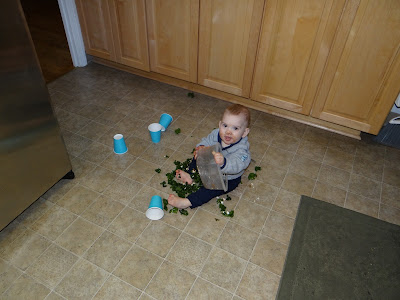 And yet, I believe Little Bread Dude #2's birth was the catalyst for my writing boom.  His arrival was a reminder of the importance of community, and of the communal nature of food.  In the months after his arrival, I let my community feed me and care for me.  My family and friends have been so amazing.  They've bounced my baby, brought casseroles, taken my oldest for adventures, and let me take my time to adjust to the new normal.  They haven't complained when I moved our book club to my house.  They've flown in from all over the country; they've sent me late-night texts just because they know I'm awake.  I'm so grateful.  Thanks to them, I felt healed, and not just in a physical sense. 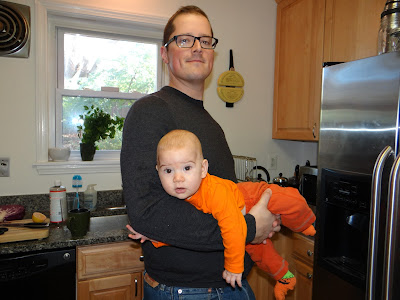 Eight months out, I'm feeling really good.  Getting back to my previous routine like book club and teaching Sunday School feel less like rigid obligations, and more like a comfy bean bag chair that still has my imprint from before but shifts around a little to make room for the new me.

After having each of my babies, time slowed down, and my world contracted for a while.  So many hours were (are still!) spent in the quiet of the early morning.  The repetition of folding mountains of laundry, of recording ounces pumped and ounces gained, of changing diaper after diaper, of singing songs to a squalling audience of one, can be drudgery or as a way to enter the spiritual realm of the ordinary. I think there's a reason so many monastic orders focus on repetitive practices as a way to see God's presence. 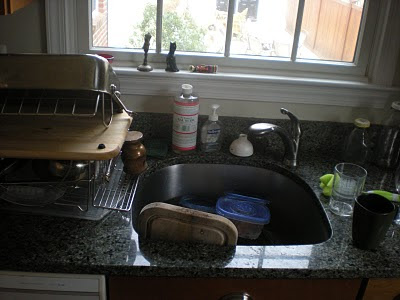 This time around, I really felt connected to the divine in the mundane, and wanted to get my hands deep in dough again.   As I've read more and more books on bread, and more books on spirituality, I've seen their intersections more clearly. I'm not the only one - Peter Reinhart, Shauna Niequist, Preston Yancey, Sarah Miles, Lauren Winner, and many others see it too. 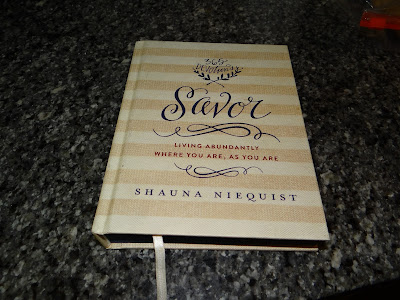 As Shauna Niequist says in her book, Bread and Wine,


"It's no accident that when a loved one dies, the family is deluged with food.  The impulse to feed is innate.  Food is a language of care, the thing we do when traditional language fails us, when we don't know what to say, when there are no words to say.  And food is what we offer in celebration-- at weddings, at anniversaries, at happy events of every kind.  it's the thing that connects us, that bears our traditions, our sense of home and family, our deepest memories, and, on a practical level, our ability to live and breathe each day.  Food matters." 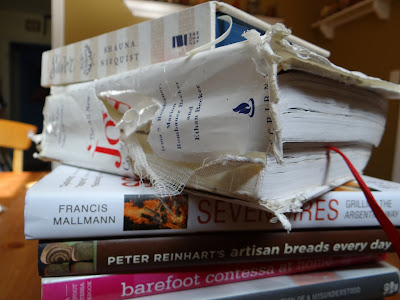 Bread symbolizes so much - communion with each other and with God.  Peter Rollins says, "God is not the solution to all our problems. God is in the midst."   Baking bread is the way I feel connected to my spirituality, even if I'm still trying to figure out what that means. 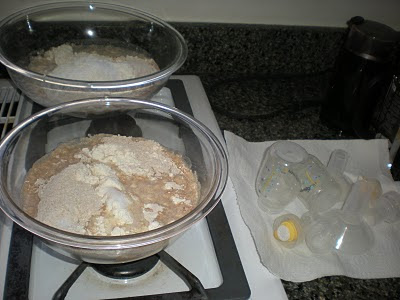 While I was on maternity leave, my friend Christen told me she was leading a discussion group at our church on spirituality and food.   I wished I could've taken the course.  But more than that, I found myself wishing I could've taught it (sorry, Christen). 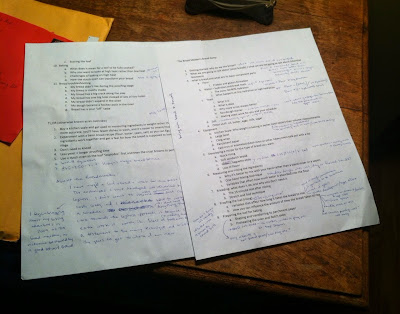 I knew then that I had to start teaching again.  Hosting Bread Camp always reminds me how much I love sharing my knowledge with others. If I can't make Bread Camp happen as often as I want to, this blog is another way I can share with the widest audience possible.

Speaking of teaching (pardon the tangent), I have to tell you a funny story that happened yesterday: in the morning, Little Bread Dude wanted to learn how to make his own oatmeal.  I helped him measure out the ingredients, then press the buttons for 2-0-0-start on the microwave.

Then in the evening, he was complaining about dinner so I told him he could make his own dinner.  Fully expecting him to give in and admit he could not, I watched him take out three eggs, crack them into a bowl, put them in the microwave, press 2-0-0-start, and dang, if he didn't cook those eggs.  I was too impressed to be angry anymore.

All that to say, I have less time to bake than before, but I still carve out that time.  I've found the combination of baking and blogging to be immensely satisfying.  I really missed baking after I first gave birth, which is the same way I felt after I had Little Bread Dude #1.  I wrote about it a little bit here. 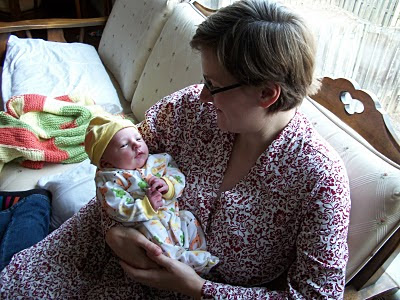 So here we are.  Adjusting to a new new normal, one that expands to fit all the searching and questions and stillness and practice and drudgery and magic. 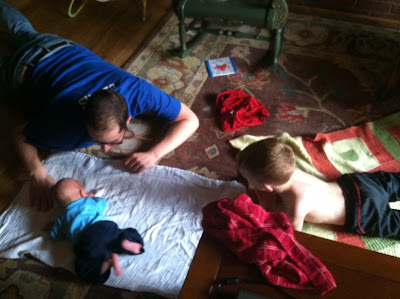 I LOVE a happy ending! And little bread dude #1 is becoming more and more independent ... which is as it should be, but at times may not be much fun. I like reading about his appetite for adventures in the kitchen. And nice picture of little bread dude #2 wearing that kale salad!