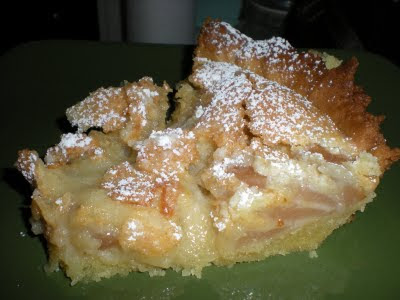 wow, it's certainly been a while since I've posted here. I've just been really busy. Now I'm back in Austin, not that that means I'll have a ton of free time, but at least I can squeeze in a quick post letting my readers know what's been going on with me in the world of bread.

1. After a desperate attempt to save my sourdough starter, I decided to throw it out and instead started another one from Slow Learner's sample, which I had actually given her a few months prior. Now that I know what happened, I will make sure it doesn't happen again.

2. I spent the summer mostly making pies. The fruit was so good in DC that I switched gears a bit and focused on delicious flakey crust and fruit filling. I also became a fan of Dorie Greenspan! 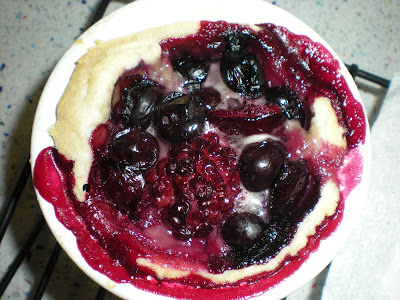 3. Jam! The fruit also inspired me to dabble a bit in jam, although that was slightly less successful. Here's a sample: 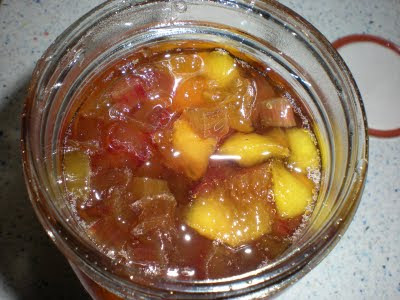 4. Dorie Greenspan's Pear Tart! This isn't my favorite, although it is Dorie's and Mr. Bread Maiden loves it too. I just felt like it was a little too sweet and too much work for what it makes. But try it for yourself. 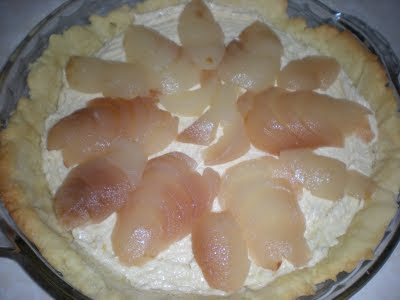 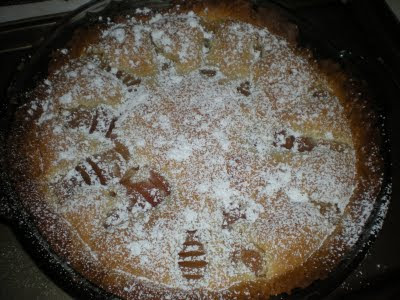 5. Kugel! In honor of Rosh Hashanah, I made a sweet kugel with honey and apples. It was really delicious and terribly unhealthy for you! 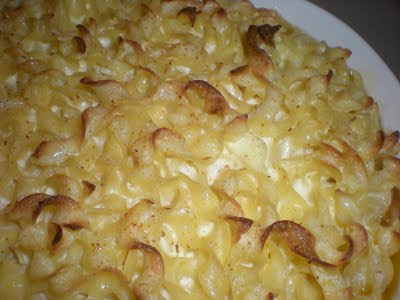 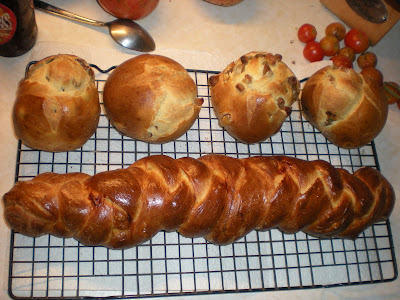 7. Fruitcake! There will likely be a post about this later because it's actually bread, not like any of the above. So stay tuned! We've tried it and it's really good. The brandy helps. 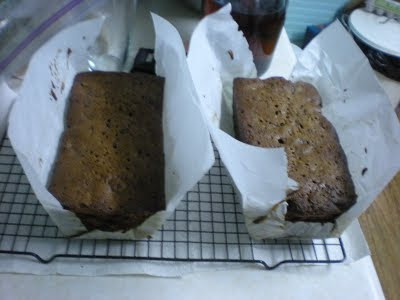